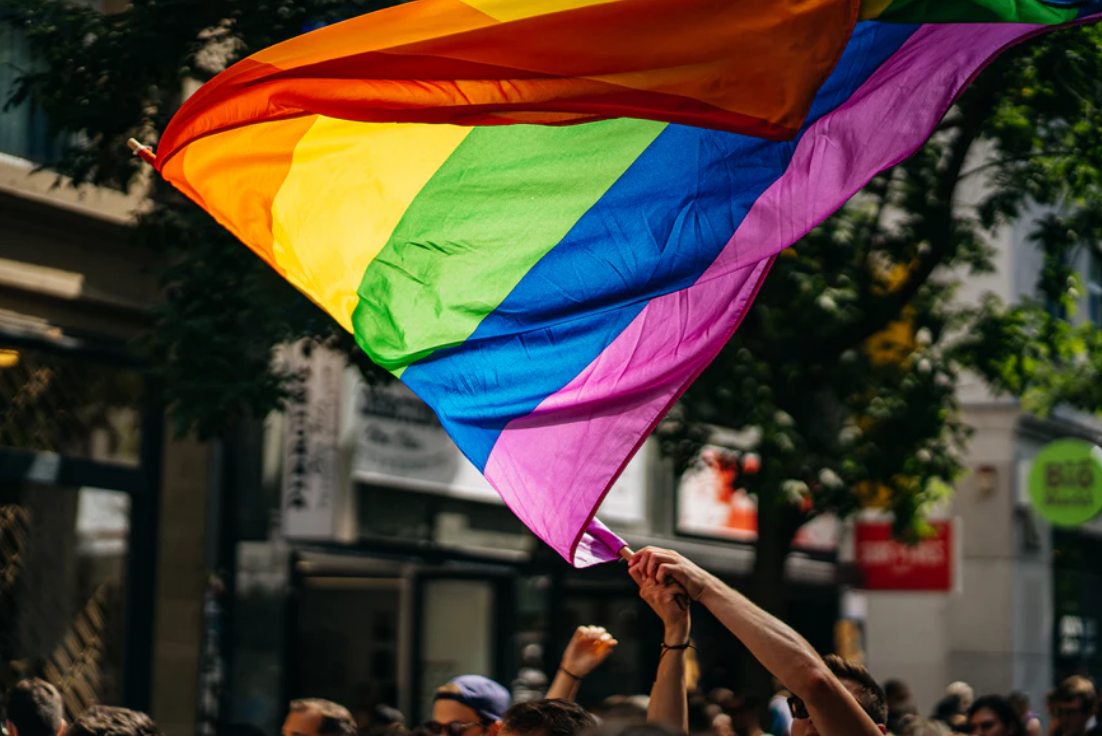 Berlin Pride at AiSight: an open and inclusive workplace

We want AiSight to be a welcoming workplace for everyone. This is a big part of why we located in Berlin! Read on to learn about Berlin's LGBTIQ+ community, and how Berlin's open and inclusive culture figures into our company culture.

This is no accident: Berlin is a famously welcoming city. For decades, refugees, radicals, artists, and members of the LGBTIQ+ community have found a safe and stimulating home in this city. Today, these groups are fixtures in Berlin’s vibrant cultural milieu.

Locating in Berlin means we have access to all the talent in, and attracted to, this city. It also means that we hold values consistent with what counts in Berlin.

At AiSight, we value sustainability, continuous learning, collaboration, communication, fairness, and honesty—all in pursuit of a solution that performs for our customers. To stand by those values, we need to foster a welcoming, open, and inclusive workplace.

This is the right thing to do. But there's also business sense behind our values. We’re doing big things at AiSight—we need the best people. As long as talent doesn't discriminate (it never will), neither will we.

So, we're celebrating Pride Month in Berlin. Berlin's famous Christopher Street Day Parade is on Saturday, the 23rd in 2022. This is not only our chance to celebrate Berlin's LGBTIQ+ community, but to learn, to grow, and to manifest the values we profess.

Berlin's origins as an LGBTIQ+ capital go back to the Weimar Republic. The period of relative freedom following WW1 allowed art, science, and design to flourish across the country; Berlin became one of the global centers of the Roaring '20s.

While jazz and Kabarett lit up Berlin's underground clubs, Magnus Hirschfeld ran the Institut für Sexualwissenschaft (Institute for Sexual Science) across Königsplatz from the Reichstag—it was where the House of World Cultures stands today. This was the world's first institute of its kind. Working under the motto, “per scientiam ad iustitiam" (through science to justice), its more-than 40 members engaged in research, counselling, medicine, and education. They studied nonbinary genders, the biology of sexuality, and were just one of several Berlin organizations to advance gay rights in Weimar Germany.

But this is not a happy origin story. The years following the 1920s were not kind to Berlin, and were especially brutal towards the city's LGBTIQ+ population. Persecution, war, and global politics hammered the city consecutively, leaving it depopulated, divided, isolated and broken.

But out of the rubble, Berlin’s spirit bloomed.

Literally walled off from the rest of the world, West Berlin became an island of inclusion —paradoxically as open as it was closed. As limited as traditional opportunities were, this was a space unencumbered by tradition. People could be whoever they wanted, as long as they were Berliners.

Berlin's history is palpable. The ever-evolving work of understanding and memorializing Berlin's past takes place in institutes, museums, and documentation centers across the city. This is also true of Berlin's LGBTIQ+ history.

The Memorial to Homosexuals Persecuted Under Nazism offers a somber reminder of what discrimination comes to. Like the Memorial to the Murdered Jews of Europe across the street, and the nearby Memorial to the Sinti and Roma Victims of National Socialism, this site commemorates those lost during the darkest part of Berlin's history.

The memorial itself is a depiction of love walled off and excluded—a concrete cube, with a small window into the interior, offering a view to video of men kissing. You'll find it in Tiergarten, close to the corner of Ebertstrasse and Hannah-Arendt-Strasse.

Since 1985, The Schwules Museum (SMU) has documented and presented the history and culture of gay people and the gay rights movement. Today, located at Lutzowsträsse 73, SMU is a leading global institute for researching, preserving, and presenting the culture and history of LGBTIQ+ people. They incorporate both permanent and temporary exhibits with a library, archive, events, and education programming, all directed towards the end of critically dismantling discrimination and exclusion of all kinds.

HOW WE HIRE IN BERLIN

That’s the kind of inclusiveness we want to foster at AiSight. To attract the best, we need to be open to everyone. That's why it's so important that we provide an inclusive workplace for our LGBTIQ+ team members, and why we need to reach out to Berlin's LGBTIQ+ community. Here, Berlin offers a number of opportunities to connect.

Sticks and Stones is Europe’s largest LGBTIQ+ job fair. Running since 2009, it attracts thousands of visitors to multiple yearly events. Its next round will be digital, on November 5th, 2022.

RAHM, a creation of the Berlin social business UHLALA Group, unites a global LGBTIQ+ leadership community. They offer a unique network and contests to connect the LGBTIQ+ leaders of the future.

Unicorns in Tech is another UHLALA subgroup, connecting LGBTIQ+ people in the tech field. Their next summit is October 14th, 2022, in Berlin. It will feature networking opportunities, talks, panels, workshops, and a career fair.

These organizations provide a great way for great people to find a great team—including ours! We value openness and collaboration in our hiring process. From the first time we make contact, we encourage applicants’ active participation. This includes participation in the process of making AiSight an open and inclusive workplace.

Why not get started by looking at our current openings?

Berlin continues to be a vibrant, welcoming city for its LGBTIQ+ residents. There's always something to do in Berlin, from the Berlinale film festival, to celebrating Christmas in a different way at Schöneberg's Christmas Avenue. But summer in Berlin is special; this time of year features a selection of standout events.

Berlin caps off Pride Month this year on July 23rd with the Christopher Street Day Parade. Named after the Greenwich Village street where the gay rights movement started at the Stonewall Inn, this parade travels from Mitte, to Shöneberg, to Tiergarten, and ends in front of Brandenburger Tor. It's expected to attract a million participants in 2022!

AISIGHT WELCOMES YOU TO BERLIN

All of this is to say, we love our city. And we'd love to hear from you. If you're interested in joining the team, take a look at our openings here. If you don't see the position that's right for you, why not get in touch anyway? You can send us your CV here. 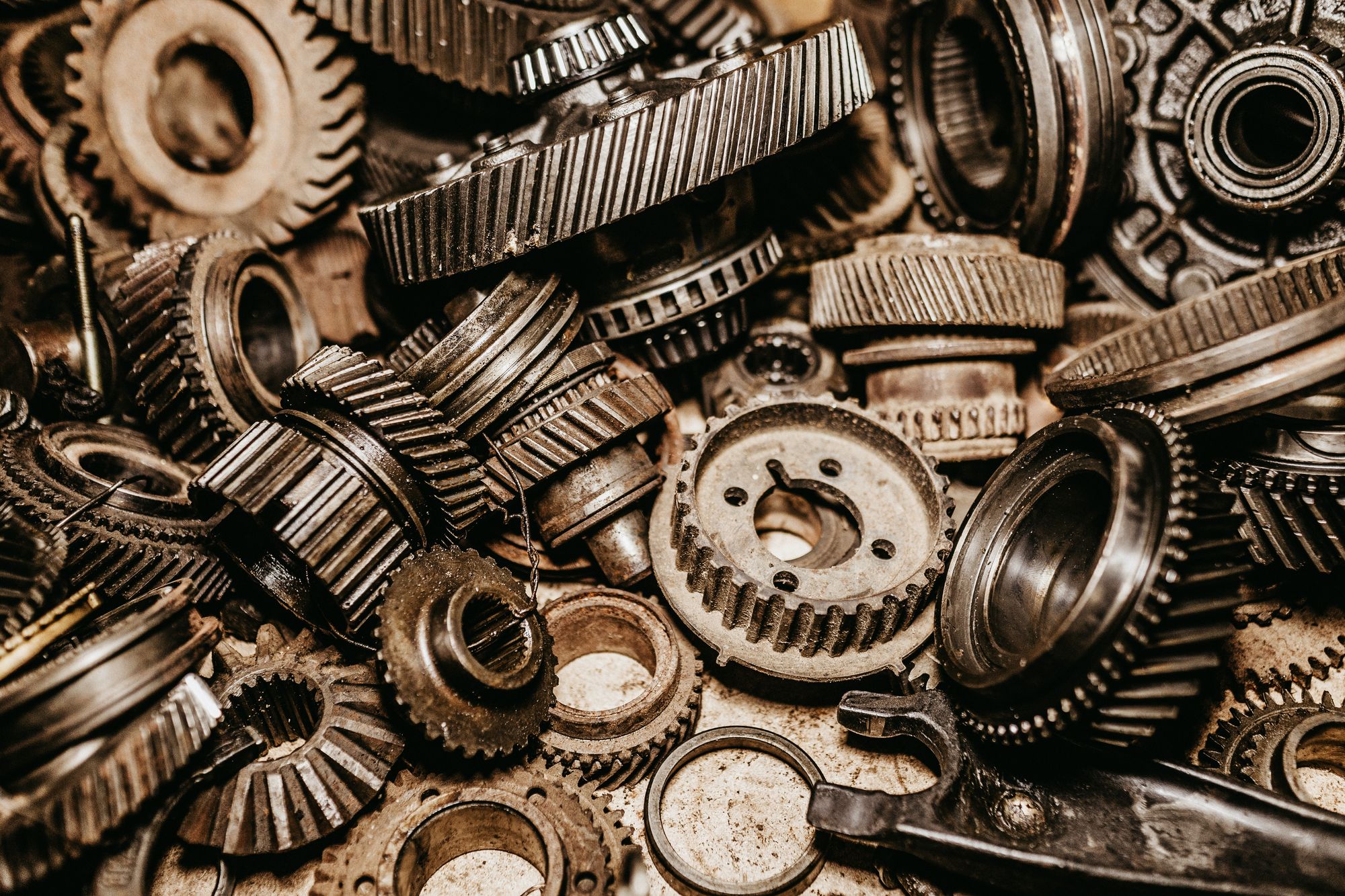 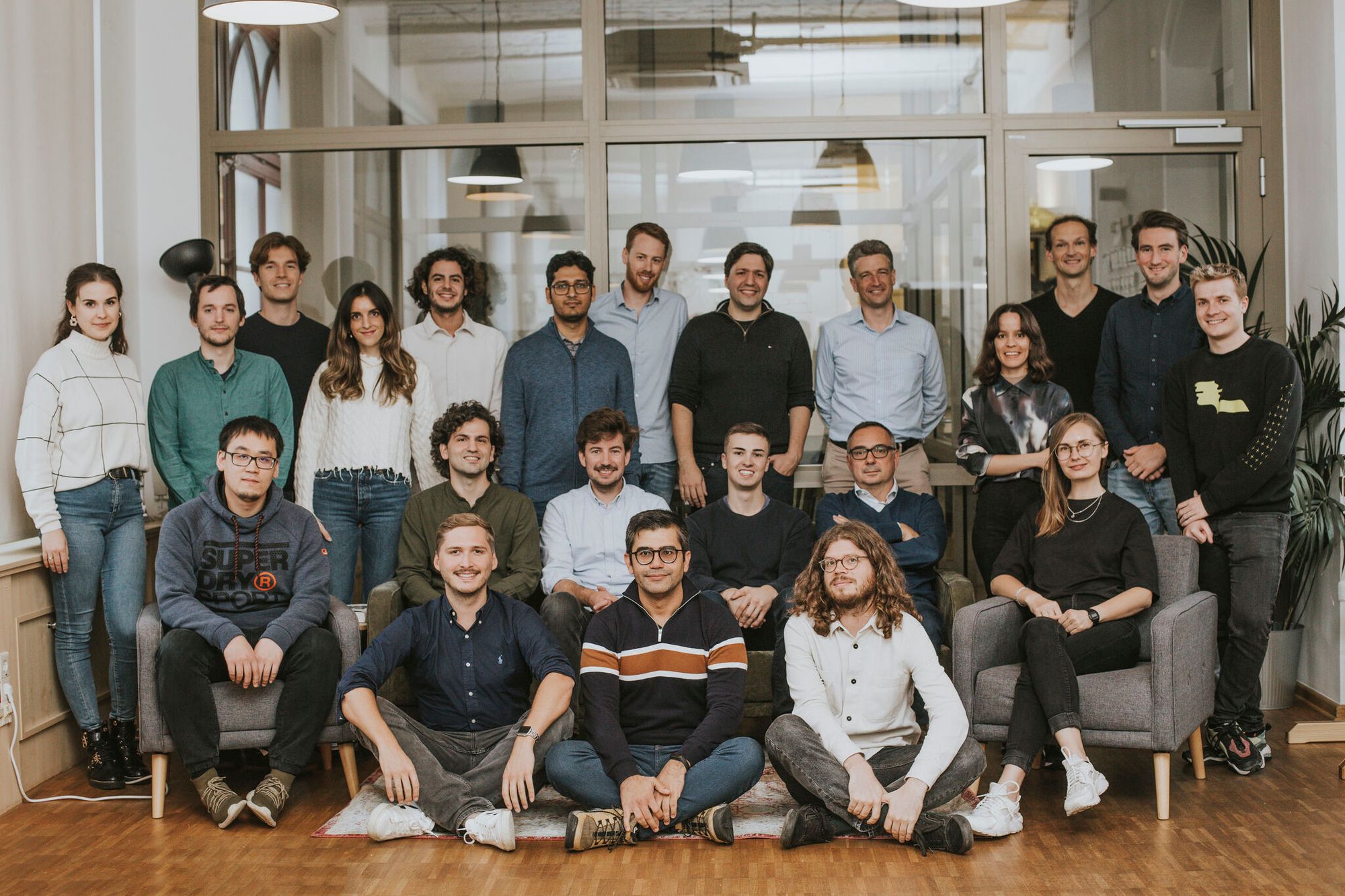 AiSight team members can take advantage of the Sensirion – AiSight exchange program to learn, grow, and work in different cities. Read more to learn how this works!