home
our solution
about us
careers
login
EN
DE 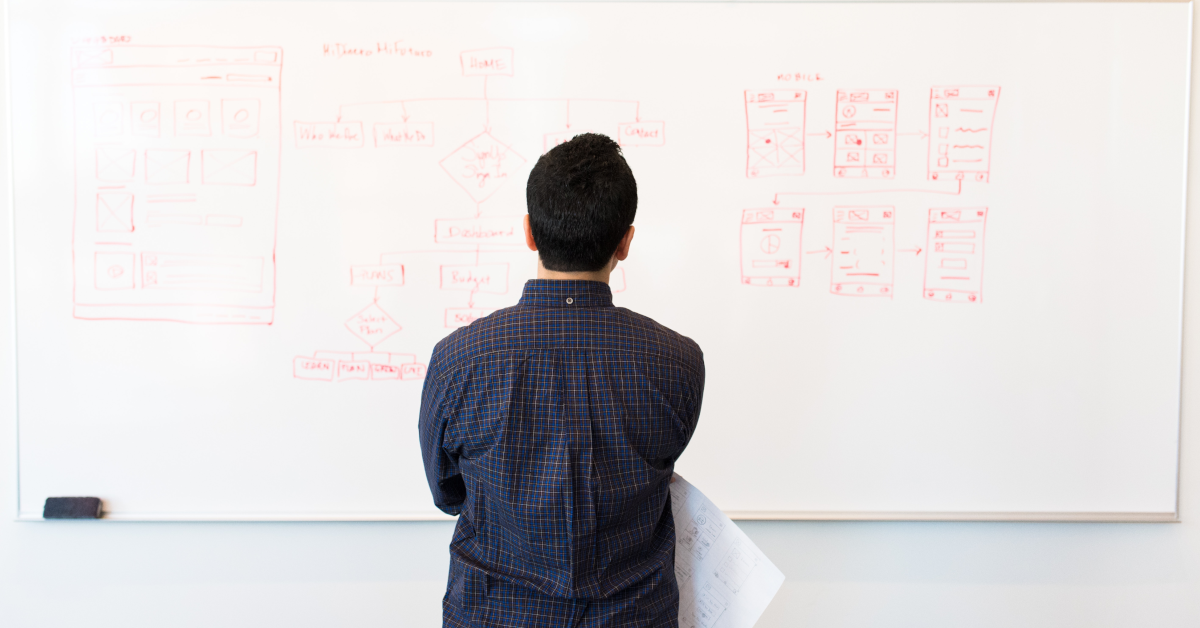 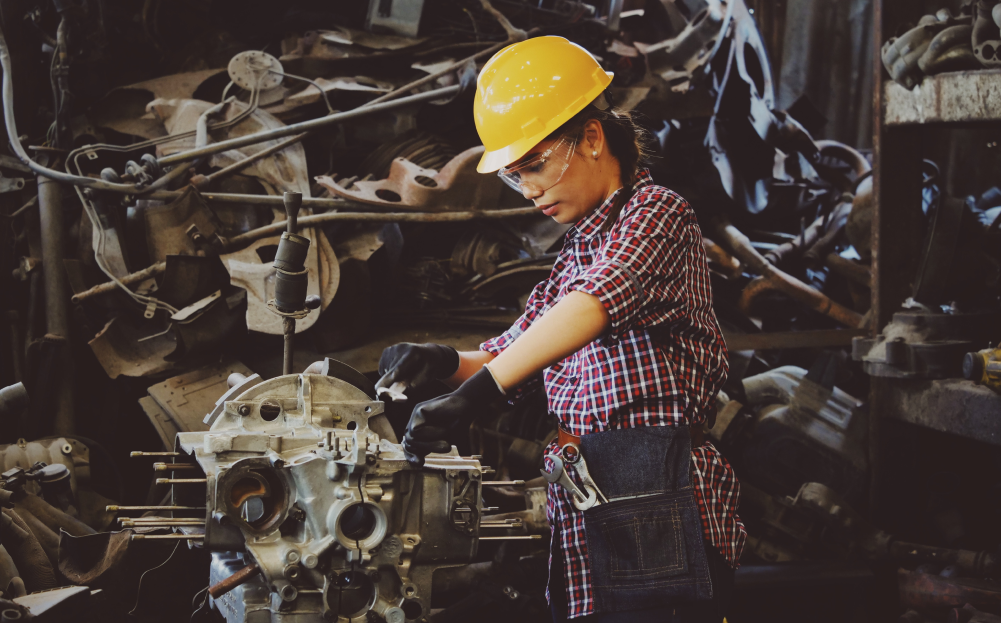 Criticality of Equipment Analysis: Laying the Foundations of Your Predictive Maintenance Strategy Predictive Maintenance: What It Is and How It Can Help to Improve Your Plant

1943. C.H. Waddington, a scientist of the Royal Air Force, noticed that something was wrong with the aircrafts’ maintenance strategy. In fact, by collecting data on repairs and analyzing it, he discovered that breakdowns were more likely to happen after scheduled maintenance sessions. This phenomenon, which later became known